Our performance is state dependent. Our actions are guided by our intentions. And our behavior is generated to a large extent by the unconscious.

For 25 years state, intention and the unconscious have been central to New Code NLP. After attending this workshop you will be able to use these three variables as fulcrums of change. 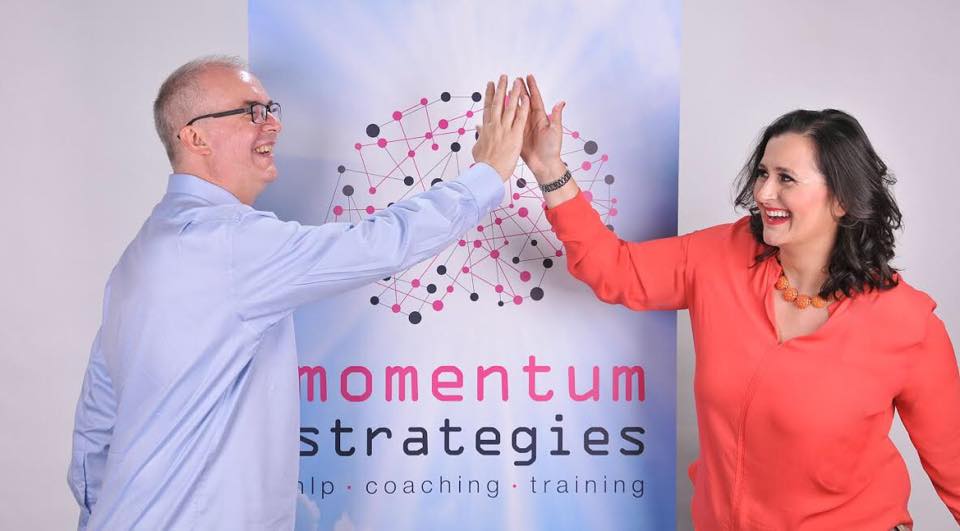 Lidija Markovic Rosati is a former banker turned international NLP trainer, Psychological Counsellor and entrepreneur. Lover of life and people. Curious nomad – born in Eastern Europe (Serbia), lives in Western Europe (London) and works across Europe. Writes Haiku poetry, explores the power of Unconscious and its relationship with language. She started Yes Group Serbia and co-founded Momentum NLP Serbia. Biggest breakthrough: leaving behind the safe corporate world and finding the courage to embark on the most beautiful adventure called: LIFE.

Thomas Björge is a Senior Partner and an international NLP trainer at Momentum Strategies Coaching, delivering trainings in Serbia, Macedonia, UK, Belgium and Sweden. He started studying NLP in California with its co-founder John Grinder and later with the other co-founder Richard Bandler in the late eighties. He has continued his study and exploration of the field ever since. Thomas is also the originator of the New Code NLP Game known as The Arrows Game. An avid practitioner of Tai Chi Chuan and Feldenkrais, he brings the two disciplines to his teachings and creates trainings that are unique in their delivery, content and applicability. Thomas enjoys exploring the realms of experience and possibility that exist outside of ordinary awareness and everyday realities. Biggest breakthrough: leaving Sweden at the age of 22 and travelling to California to learn NLP from dr. John Grinder.